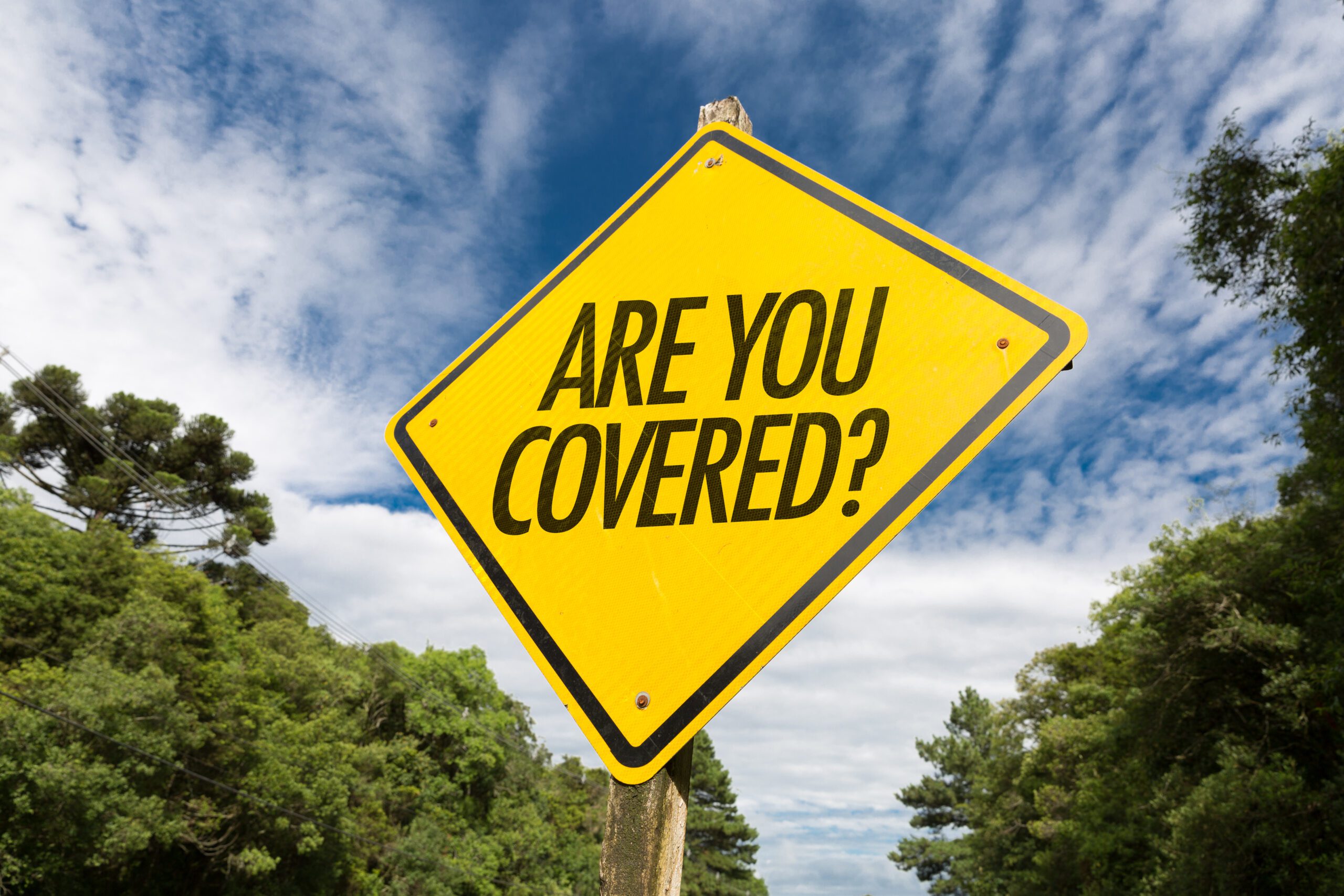 What is Personal Injury Protection?

Personal Injury Protection (PIP) is a form of auto insurance that protects individuals who are injured in an auto accident.  Also known as “no-fault insurance,” PIP is available to policyholders no matter who was at fault in the accident, which means your PIP policy will cover you even when you cause an accident.  In addition to covering the driver, PIP also covers everyone else who is in the covered vehicle at the time of the accident.  Each passenger can potentially receive the full amount of PIP.

What Does PIP Cover?

While PIP is most commonly used to cover medical bills, it also covers lost wages, funeral costs, and other miscellaneous expenses resulting from injuries sustained in your motor vehicle accident.  Such expenses may include childcare, lawn care, cleaning services, or other essential services that you normally do yourself but are made difficult or impossible because of your injuries.  As long as the expense is made necessary because of your injuries and is not something you would have paid for regardless (such as a weekly lawn service you use even when not injured), you can usually claim reimbursement using your PIP.

Med Pay is an alternative type of coverage similar to PIP but narrower in scope.  Like PIP, Med Pay is also considered no-fault insurance, meaning you can utilize it even if you were at fault in the accident.  Unlike PIP, Med Pay is limited to covering medical bills or funeral costs and nothing else.  Med Pay will not reimburse you for lost wages or other expenses incurred as a result of your injuries.

Moreover, you often gain no advantage from your Med Pay if you also seek payment from the at-fault driver’s insurance.  If you do use your Med Pay coverage to pay for your bills but also receive payment from the at-fault driver’s insurance, your own insurance company can typically take the portion they paid for Med Pay out of your share from the third-party insurance settlement except in some cases when the settlement is insufficient to pay all your bills.  Conversely, PIP has no such limitation and can be received in full regardless of a third-party insurance settlement.

Should I Obtain PIP Coverage?

Some states require all drivers to obtain PIP coverage, although you may elect not to obtain PIP coverage as long as your state does not mandate it.  Texas policies include PIP coverage by default but allow you to opt out if you do not want it.  If you have a high UM/UIM policy, you may not require PIP coverage because you and your passengers are likely to be covered in full in case of an accident with an uninsured or underinsured driver.  However, PIP can still help because you can use it even when your UM/UIM is unnecessary or does not apply or when you were at fault for the accident.  Additionally, PIP is very good for families or other people who frequently have three or more passengers because each passenger can qualify for up to the full amount of PIP.

PIP in Texas has several distinct advantages over other types of auto insurance coverage that make it worth considering: (1) it is available in full to all passengers in your vehicle; (2) it is available even if you were at fault in the accident; (3) it is available to you in addition to the at-fault driver’s liability insurance without limitation; (4) it covers a wide range of expenses and lost wages in addition to medical bills; and (5) making a PIP claim usually does not increase your insurance rates like a UM/UIM or liability claim might.  For these reasons, PIP is the most flexible type of insurance to protect you in the event of a wreck, and we recommend for most people to keep the coverage on their policy.

How Much PIP Do I Need?

PIP coverage in Texas comes in three levels: $2,500, $5,000, or $10,000.  When selecting the amount, you should pay attention to the amount your premium will increase by for each tier of coverage you select.  Oftentimes, selecting a higher value of PIP coverage has a relatively small impact on your rates compared to the lower value.  For instance, $2,500 of PIP might cost you $25 per month, but for an extra $10 per month you can double that to $5,000.  The jump up to $10,000 might cost just another $10, which means you would quadruple your basic coverage for less than double the cost.  Thus, it is most efficient to select the highest coverage your policy offers, but the mid-tier rate of $5,000 is a good compromise if you do not want to max it out.

Christopher Pride has passionately served hundreds of clients in their personal injury cases. During his years of practice, he has encountered many issues that could have been avoided with adequate information and preparation.  Christopher writes legal blogs on the side in order to help others avoid some of the more common issues he has seen and to answer frequently asked questions.

Our firm of experienced lawyers will provide you with a no-cost, no-obligation review of your case.